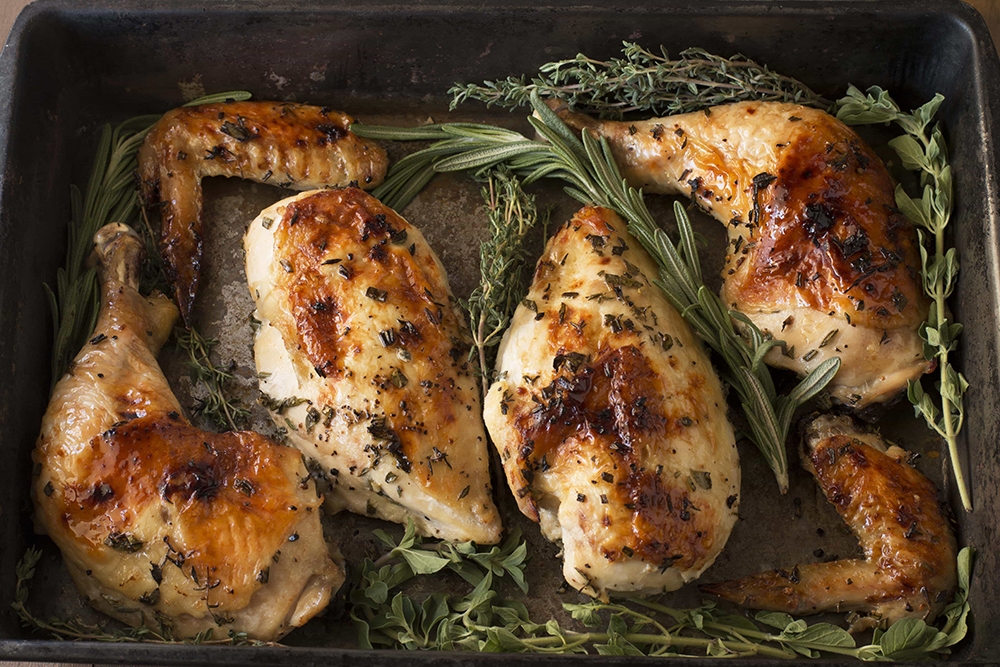 One of the best ways of adding flavor to your chicken is cooking with herbs. The mild taste in chicken is ideal for complementing too many herbs. Regardless of whether you like broiled, grilled, or baked chicken, we have a number of herbs that will add flavor. Below are some best herbs for cooking chicken you need to know:

This herb is known to have a slightly crunchy texture and a mild flavor. It brings up a very delicious chicken soup as well as hot or cold chicken salads. Additionally, it can be added to biscuits or dumplings that come together with chicken stew or chicken and dumplings. This herb also brings a vibrant and edible garnish known to aid in supporting digestion, especially after being taken after a meal.

Cilantro is also called coriander and is has, for a long time, been used to add zest Middle Eastern as well as Mexican cuisine. However, it’s also delicious in chicken tortilla soup, chicken tacos, and chicken nachos. It’s usually utilized in savory and sweet chutneys to grilled or baked chicken or in a vinaigrette or marinade.

Thyme is a herb that’s commonly used in making chicken recipes that are usually prepared in slow cookers. Thyme shines in pot pies or chicken casseroles. This herb also has a strong flavor meaning that it has the ability to overpower other ingredients in your chicken recipe. Thyme has long been used in chicken gumbo and other Cajun recipes. 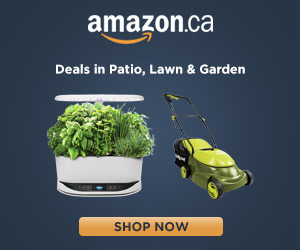 This is a pungent herb that has been in existence for a long time. The common species used in cooking is the French tarragon. However, when using this herb, it’s advisable to be careful since it can overpower your food faster. Tarragon herb is also ideal for crackpot recipes, including chicken with mushrooms.

This herb comes in a wide range of species, although the common type is used in cooking chicken. It has a relatively strong taste and an odor that comes along when it dries. It’s commonly found in stuffing recipes that are usually inserted into the chicken’s cavity or alternatively stuffed into its breasts in the baking process. You can also place the dried or fresh sage leaves on top of your chicken and bake it.

This herb has a strong taste and a woody scent. Just like tarragon, it’s known to overpower your food if you’re not careful. The two can be substituted for each other in chicken recipes. Rosemary can be used in flavoring chicken breasts, especially in rosemary marinades, before you cook or even place some springs inside your chicken. Additionally, rosemary can also make a pretty garnish on your chicken dish. Although taking the garnish can’t cause any harm, most people don’t like it due to its strong flavor.

This is a herb in the mint family that doesn’t leave any unusual taste in your dishes. It’s common among the Italian dishes. You can mix oregano with lemon juice, salt, and pepper if you need to have a flavorful taste in your chicken.

It has both pine and citrus flavors and is commonly used in most Middle Eastern dishes. You can use it in a number of ways, including sprinkling it on top of individual chicken pieces, placing it on top of your chicken, and even adding it to the olive oil before you brush it on your chicken.

Below is among the most popular grilled chicken recipes.

Ingredients
– 4 boneless chicken breasts
– 1 teaspoon thyme
– 1 teaspoon rosemary
– 1 teaspoon oregano
– 1 teaspoon chopped garlic
– 2 teaspoons olive oil
– Half teaspoon ground black pepper
– Half teaspoon salt
Procedure
Step 1: Ensure you preheat your grill for medium heat and also oil the grate lightly.
Step 2: Rinse the chicken breasts and pierce them several times using a fork. Next, place them into a resalable plastic bag and then pour olive oil inside. Seal the bag and thoroughly shake so that your chicken is coated with olive oil. Add thyme, garlic, rosemary, oregano, black pepper, and salt and shake again to ensure your chicken is well coated with the herbs.
Step 3: Grill your coated chicken breasts on your preheated grill with at least 70 degrees Celsius for about 10 minutes each side.

Depending on your taste and preference, you can choose a herb that suits you flavor needs.

Get Free Gardening Advise To Your Inbox!

Thank you for subscribing.

we respect your privacy and take protecting it seriously